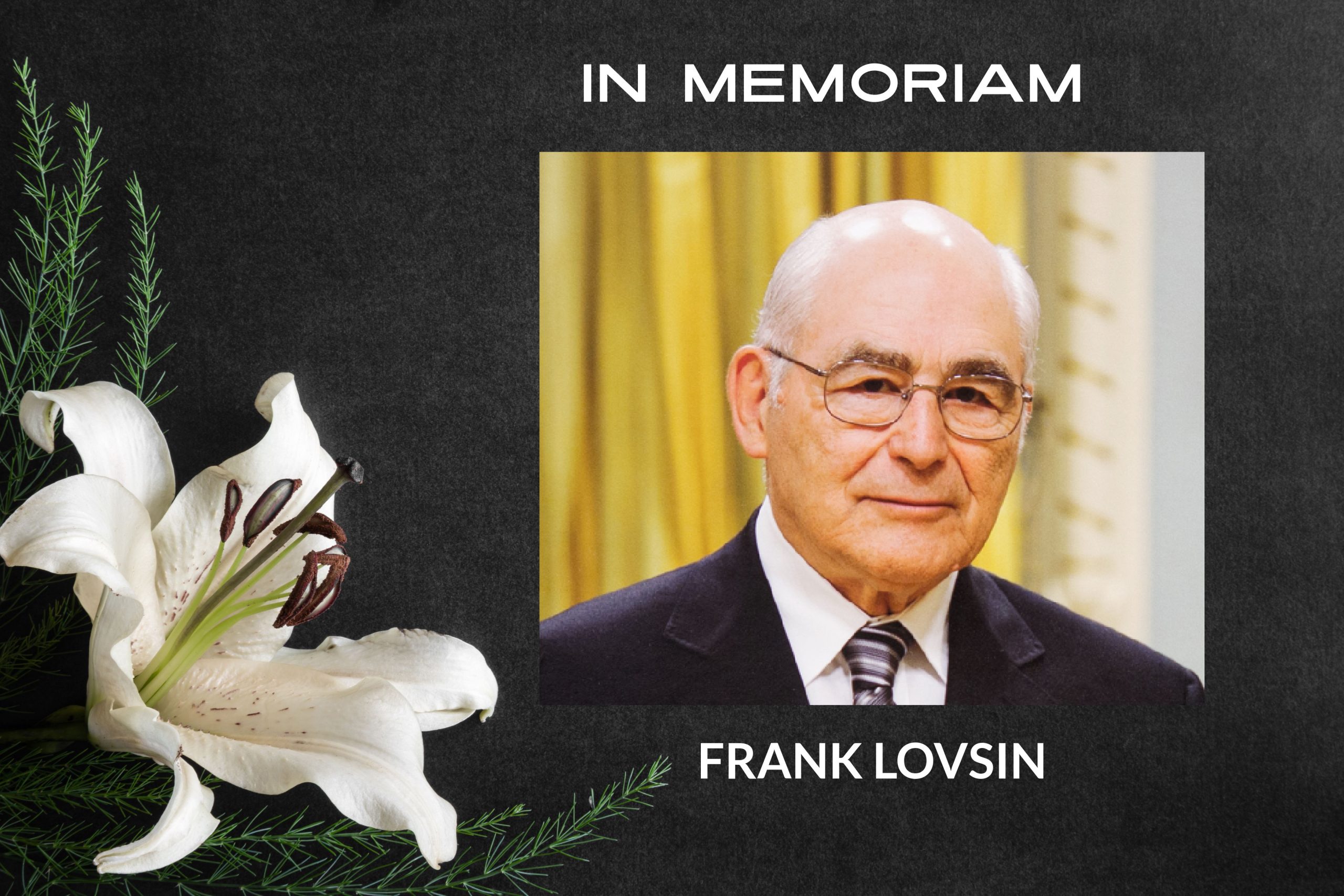 Frank Lovsin, Founder and Chairman Emeritus of Freson Bros., an Albertan independent
food retail company, passed away peacefully at home with his family by his side on Sunday,
November 20, 2022, at the age of 88.

Born and raised in Mountain Park Alberta, Frank dedicated his entire life as a faithful son of
Alberta and Canada.

Frank was above all a visionary who saw business opportunities while serving the need for
quality food in rural Alberta communities. Frank was a consummate entrepreneur who built a
chain of 16 food retail locations from a butcher shop in Hinton. He was a
humanitarian-philanthropist who practiced being a faithful steward from his mother Eva’s life
motto: “You make a living by what you earn, but you make a life by what you give”.

As a community builder, he believed that investing in community development is a worthy duty and
as a member of the Order of Canada since 2010, he took to heart its motto:
DESIDERANTES MELIOREM PATRIAM (They desire a better country). He was a fiercely
independent Albertan, who did not mince words to champion what was best for his
community, his country and the world at large. Above all, Frank’s life was devoted to his
family and his craft as a merchant.

As a community and business leader, Frank was recognized by his industry peers with
numerous lifetime achievement awards as well as by various communities including the
Aboriginal and the First Nations communities in Northern Alberta. Frank counted his service
to rural communities as Board Chair of the Fairview College, Alberta Mortgage Housing
Board, Alberta Energy Board, Alberta Premier’s Council and Independent Retail Grocers
Association founding member, to name a few.

Frank’s legacy continues to live on through his children and grandchildren and the strong ties
with all the communities he made an impact on. Frank was bestowed with the Life Member designation in 1999, the highest honour from the Canadian Federation of Independent Grocers. Frank was also a Golden Pencil recipient in 2009.

A Funeral Mass will be held for Frank Lovsin in Peace River, Alberta at Our Lady of Peace Catholic Church on December 2, 2022 at 10:00 am.

As well, a celebration of the life of Frank Lovsin will be held in the spring of 2023 in Stony Plain, Alberta.

In lieu of flowers, the family would appreciate donations be made to the Frank & Agnes Lovsin Legacy Fund, an endowment fund at the Community Foundation of Northwestern Alberta that offers ongoing financial support to the charities in the communities that meant so much to them. www.buildingtomorrowtoday.com 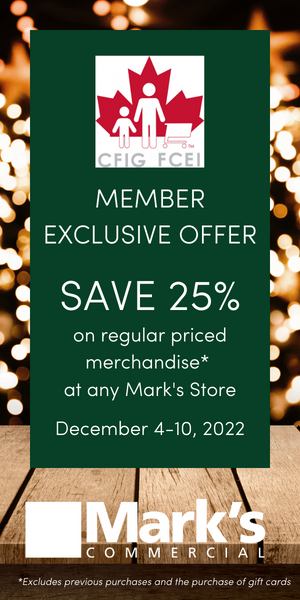 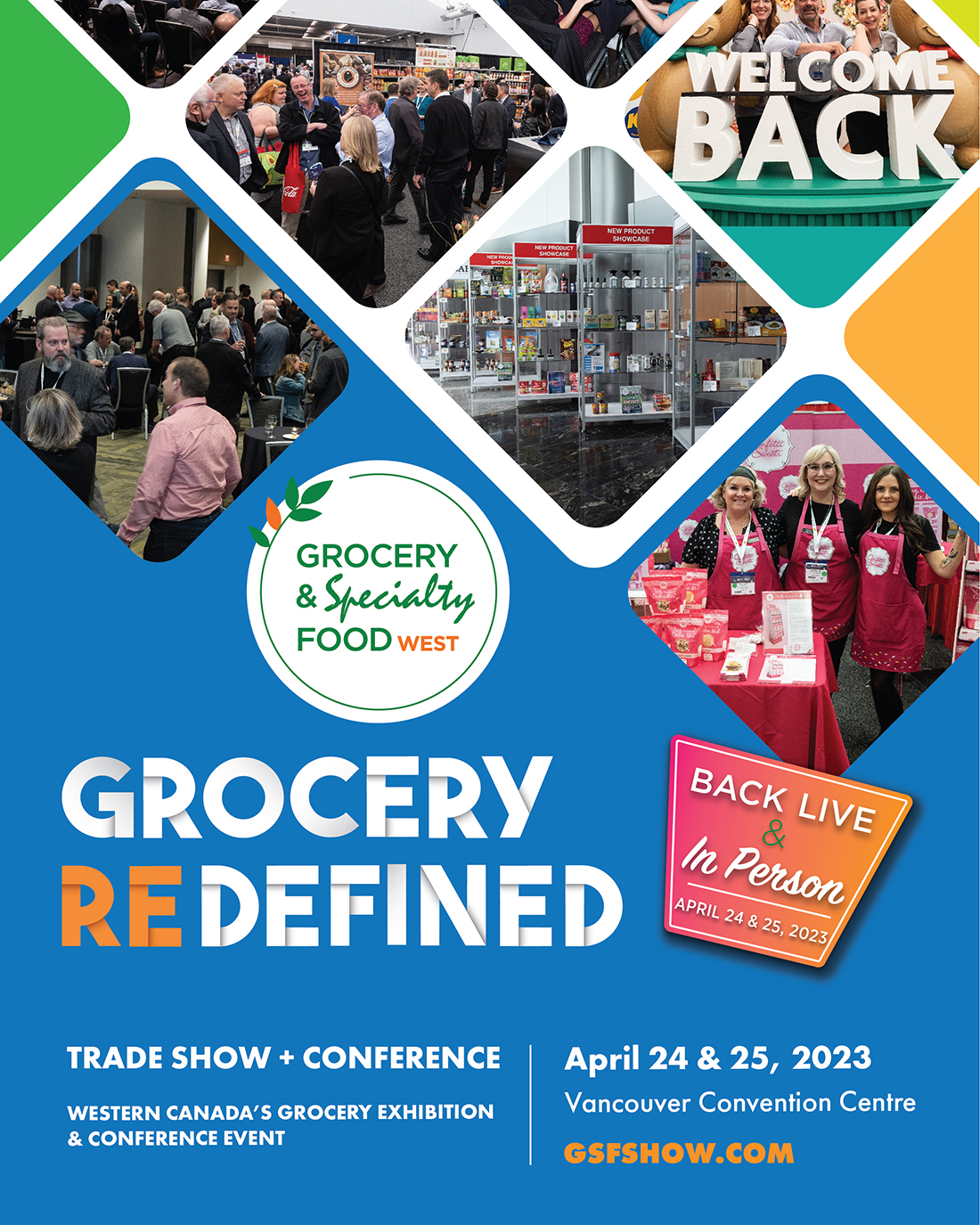 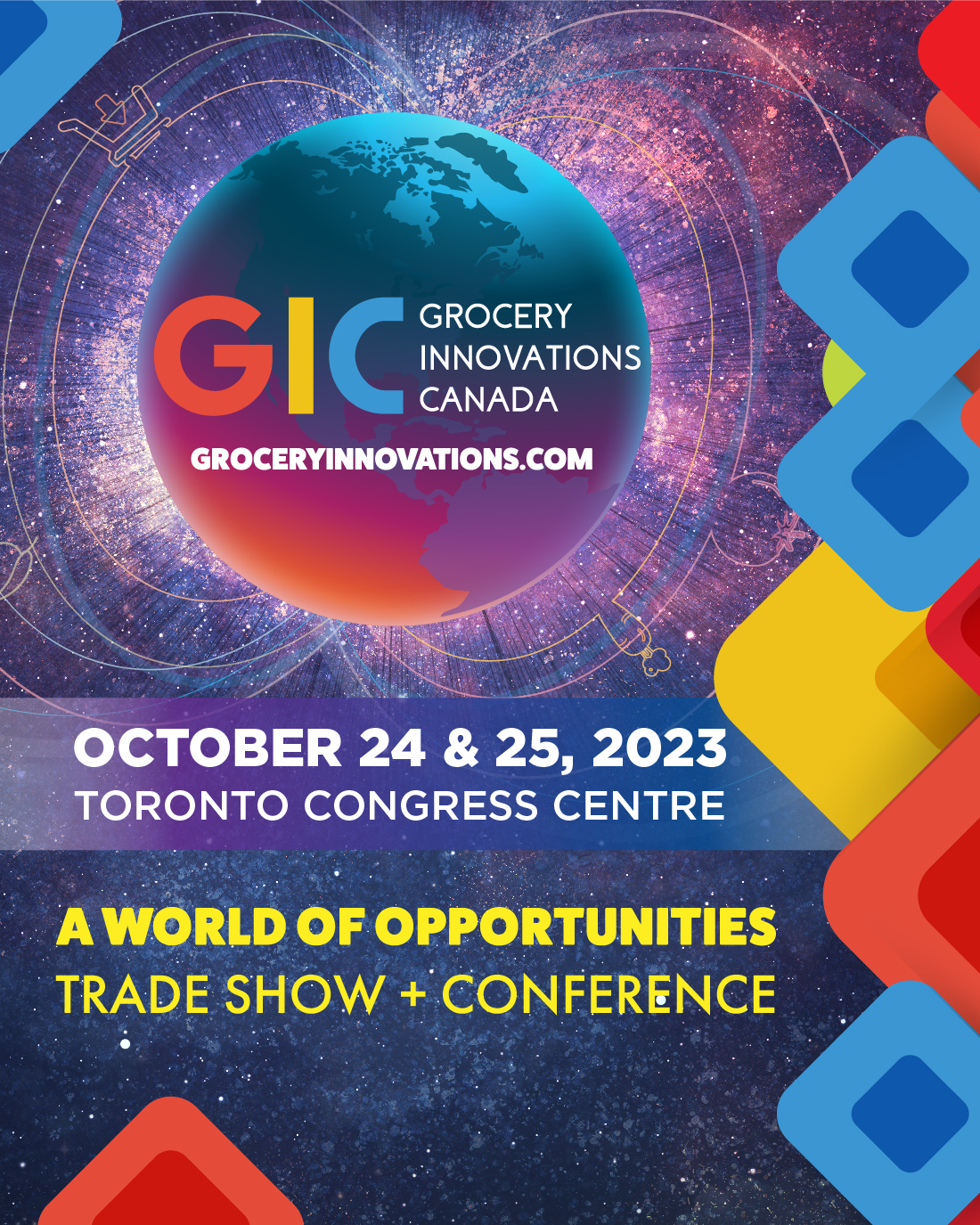