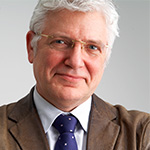 This lover of soft and hard cheeses is Louis Aird. He is the National specialist fine cheese Development at cheese giant Saputo in Montreal. And he has become “the first ambassador of Guilde internationale des fromagers in North America and the first commander of the Confrérie des chevaliers du Taste-Fromage of France, brotherhoods of cheese lovers and experts.

Louis Aird was born in Montreal to parents who appreciated fine food. There was always cheese on the table at home. Add to that Expo 67 and a new openness on the world, studies at the Institut de tourisme et d’hôtellerie du Québec and an internship with the great cheese maker Pierre Androuet in Paris, and you have all the ingredients for the cheese aficionado he has become. In fact, in 1982, Aird opened the famous Foumagerie in Montreal, where the first imported raw milk cheeses could be found.

What makes Louis Aird go to cheese tastings, even after attending more than 2,000? What keeps his interest high after sitting on who knows how many juries, including the jury of the prestigious Concours agricole de Paris? What keeps sending him off to France two or three times a year to discover a cheese that, as it turns out, he didn’t know about? It’s the fascination for a product that he talks about as others talk about wine.

“I am a cheese researcher,” he says. “I love to find out from which herd the milk that made the cheese came from. But above all, I love to discover the history of a cheese and of its producers. My mentor Pierre Androuet taught me that people don’t remember the name of cheese; they remember stories about cheese.”

Carman Allison serves as VP of Consumer Insights for Nielsen Canada. Carman has his finger on the pulse of the CPG landscape and is relied on by manufacturers and retailers to provide them with the consumer insights they need to make strategic and impactful business decisions.

With 25 years of experience he shares his insights on consumer shopping, industry trends and buying and media consumption behaviours and attitudes through thought leadership reports, industry presentations and his two monthly columns in Canadian Grocer and Grocery Business magazine. 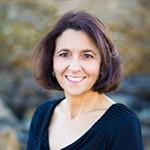 Renee started her career in the grocery business working many Saturdays with her family at the first Super A Foods in Los Angeles. In 1976, she was hired for her first official job at Gelson’s Markets in Newport Beach as a box girl. She was promoted to cashier in 1978 and continued working at several Gelson’s locations while in pursuing a B.A. degree from the University of California.

After graduating from UCLA in 1982, Renee started working for Super A Foods as a cashier and bookkeeper. She was promoted to general merchandise buyer and supervisor in 1989 and was later promoted to Controller in 2013. Super A Foods currently has eight stores and is headquartered in Commerce, California.

Renee serves on the California Grocers Association Board of Directors and this past December was a Chairman’s appointment to the CGA Executive Committee. Renee is the proud mother of 2 adult daughters and in her spare time she is an avid sports fan, hiker and tennis player. 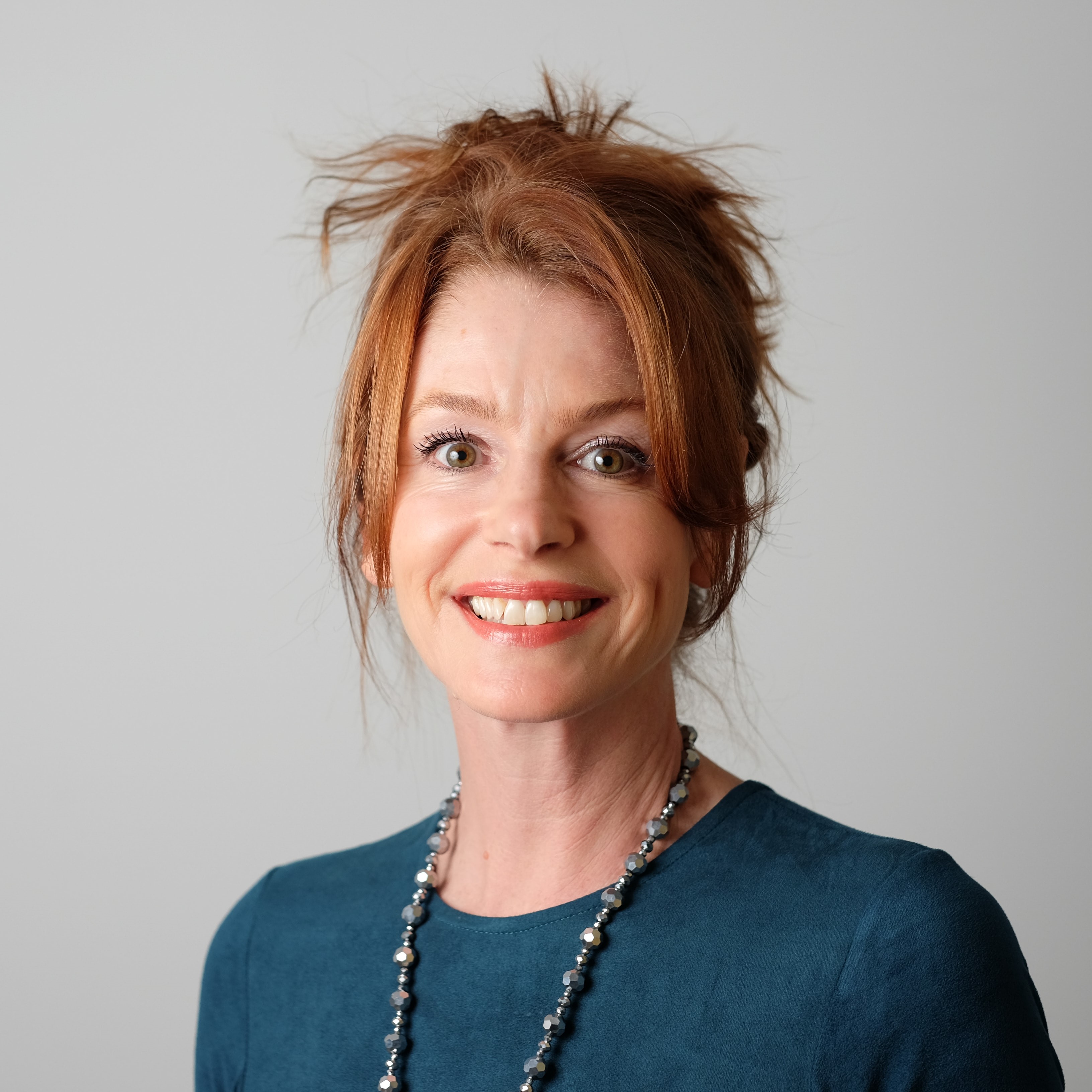 Marion Curtis has been a force in the hospitality industry since 1984. She began her career in South Africa working in management for a chain of high-end steakhouses. Marion immigrated to Canada and joined the Firkin Group of Pubs, and held numerous positions including Director of Operations. She spearheaded their successful Rebrand and Franchise Expansion. From airports to strip malls, and everything in between she opened almost 100 pubs across the USA and Canada. Her passion is the front of the house, guest service and
culture.

Today she spends her time helping clients put personality back into their product. 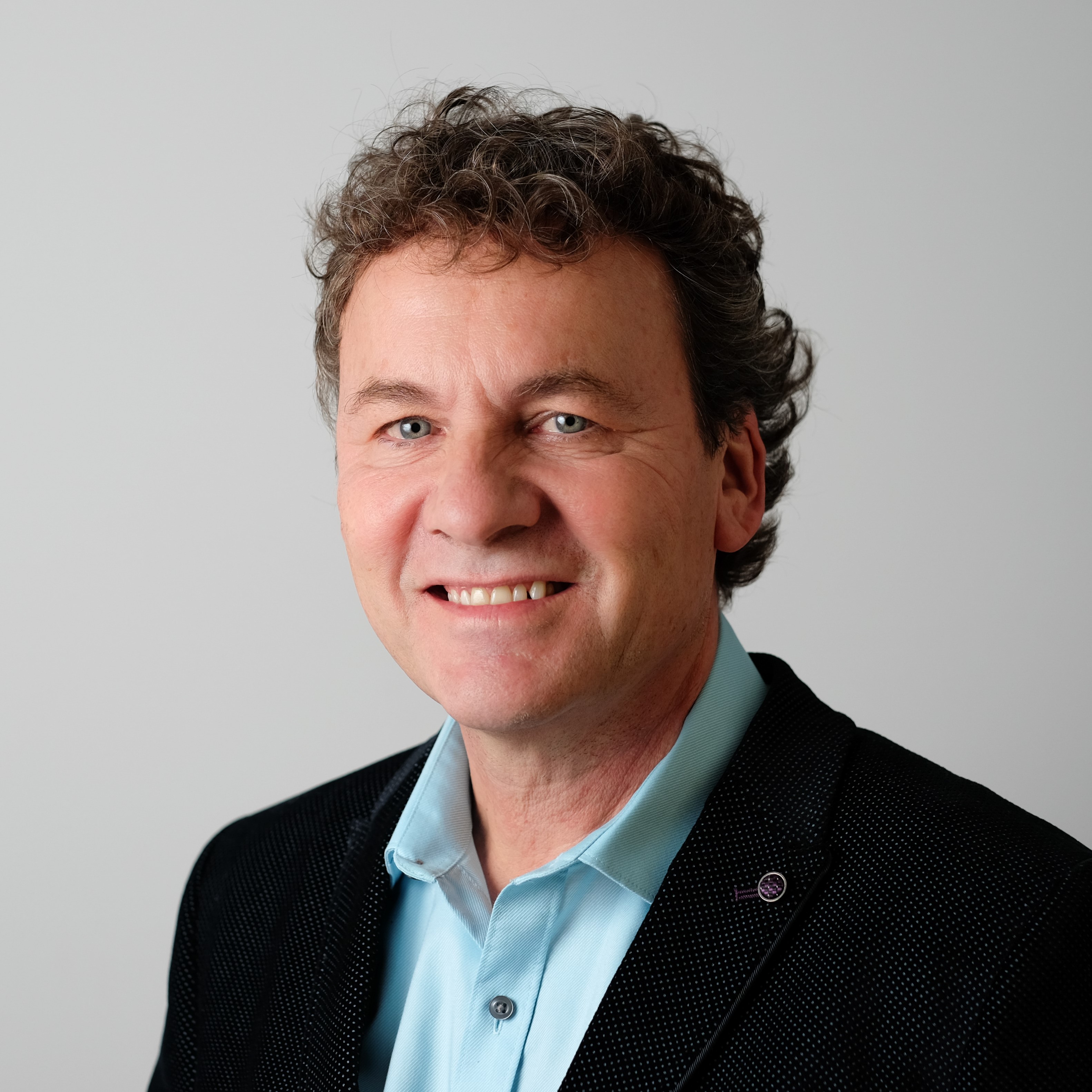 Tony Chapman has crafted and shaped winning businesses and branding strategies for organizations, associations and individuals across the globe.   He is a serial entrepreneur who has founded, and successfully sold, two communications agencies and a research firm.  His contributions to his field were recognized in 2008, when he became one of the youngest people ever inducted into the Marketing Hall of Legends.  Tony’s agencies have won, Agency of the Year, and over 100 Gold and Best of Show Awards, in addition, his approach to branding, strategy and consumer insights are featured in 4 different documentaries.  One from Australia and another from England, and two with the CBC in Canada.

Tony was a Judge on Food Networks hit show Recipe to Riches and the Creator and Host of the Nissan Innovation Challenge.

Three years ago, Tony successfully divested all of his assets to establish, Tony Chapman Reactions – a business focused on speaking, moderating, hosting and contributing to the conversation in mainstream and social media.

Since then he has inspired audiences in China, Spain, Germany, England, Brazil and throughout North America.  He draws upon his experiences to customize and personalize every talk with actionable insights, ideas and strategies for the unique nuances of the audience. He is a regular on Global Television’s National Morning Show, and a frequent contributor on Bell’s Television and Radio stations, as well as City TV and CBC.

Tony is married, with two daughters.  He is on the Board of Directors of the Global Poverty Project and the Stratford Campus of the University of Waterloo.  He also contributes time to the Princess Margaret Foundation. 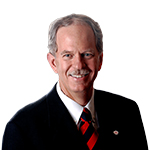 Dennis Darling started bagging groceries at the local Independent grocery while still in high school and not only found his future vocation but met his wife Ruth.
Married for 42 years they have 2 adult daughters and 6 Grandchildren. Ruth & Dennis purchased their first store in 1983 in Lakeport and worked hard to become the community store.
Ruth & Dennis, looking to be known as the community store, became an IGA Retailer in 1998 and today operates two IGA stores with over 55,000 square ft. Both Stores have received the highest possible “5 Star” IGA rating 18 years in a row. 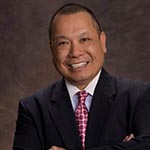 Ron joined the CA Grocers Association as President/CEO in March, 2008. As President/CEO he is responsible for California’s premier grocery association which serves 500 retail members and over 250 suppliers. CGA’s large and diverse membership includes national grocery chains, independent operators and convenience stores. Ron oversees the association’s strategic direction and staff which manages departments in government relations, communications and business conferences. He is also president to the association’s Educational Foundation, which funds scholarships to member employees and their family members.

In 2014, Ron oversaw CGA’s merger with the CA Independent Grocers Association (CIGA), a 125 year-old association that exclusively served the small independent grocers in CA. CGA gained over 180 new independent grocer members and the two groups have happily co-existed since the merger.

Ron serves on several regional and national boards including the National Grocers Association (NGA), the Food Industry Association of Executives (FIAE) and on the California State University (CSU) Board of Governors. In 2015, the Food Marketing Institute (FMI) awarded Ron the Donald H. McManus award, the highest honor of excellence given to a state association executive.

Ron is married to his lovely wife of eighteen years, Carol, who is a licensed clinical counselor. Together, they are parents to Jaden, who is a junior in high school. Jaden and Ron enjoy traveling and basketball together and are regulars at the Sacramento Kings games. He enjoys Asian and political history and is an avid golfer. The family resides in Carmichael, CA. 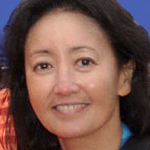 As the Market Development Manager at Lee Kum Kee, the leader in Authentic Chinese Sauces, Roderica has more than 20 years of experience in sales, marketing and public relations in the CPG industry.
Before joining Lee Kum Kee, she worked for a seafood company in retail, foodservice, branded and private label sales, a telecommunications company in marketing and a Japanese cosmetics company in public relations. Roderica’s career has taken her to Asia, Europe, Africa, Caribbean and the Americas.
A native Calgarian, she earned a B.Comm from the University of Alberta and an MBA (Marketing) from UBC’s Sauder School of Business. A professed “foody,” Roderica loves to eat, cook and watch the Food Network. 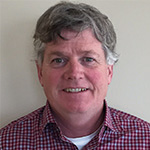 Since 1891, Burnbrae Farms has been proudly Canadian. The Hudson family has been producing shell eggs and innovative egg products for over 70 years.

A fourth generation farmer, Ted grew up in the egg business working in all aspects of egg production, grading and processing. 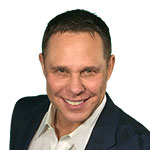 Randy has been headlining in Las Vegas and performing throughout the world for over 3 decades.

During the course of over 10,000 live shows and over 100 radio and television appearances, Randy has become a sought after entertainer.He makes venue managers and event planners look great. Randy Charach Is The Only Entertainer Who Artfully Blends 4 Shows In 1. He’s A World-Class Comedian, Magician, Mentalist & Hypnotist.

Rob Meijer has over 18 years of agriculture and agri-food industry experience – specializing in brand, marketing, consumer relations, risk management, emerging issues, policy and regulatory development, legislative process, political interaction and communication/public relations. Presently, Rob is the Business Lead for JBS Canada – heading up Brand, marketing and business development. He is active in both retail and food service markets, leading the creation, development and offerings of JBS Canada’s beef program and branded programs. From 2011-the fall of 2016, Rob was the President of Canada Beef, an international Brand, Marketing and Promotions Agency acting on behalf of Canadian Beef and Veal producers and industry. The company manages offices in Japan, China (Shanghai), Taiwan, Mexico and Canada.

Previous, he served as the Director of Corporate Affairs, Cargill Limited.Meijer has also held many Board and/or committee positions with a number of key agricultural organizations including; the Federal Roundtables (Beef and Grains), Flax Council of Canada, Malt Industry Association of Canada, Canadian Poultry Processors Association, Animal Nutrition Association of Canada, Western Grain Elevator Association, Canada Grains Council and the Canadian Meat Council.
Rob comes from Carman, Manitoba and holds two honours degrees – a B.A. (majoring in Economics and Sociology) from the University of Winnipeg and a B.Sc. (Agri-business Management) from the University of Manitoba. 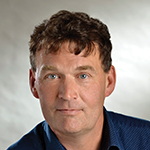 Frank Yeo is the publisher and editor of Western Grocer magazine, now celebrating its 100th anniversary. 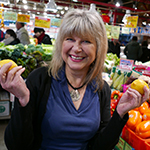 The power of produce in the shopper’s basket is key to success. Fresh consultant Yli-Luoma first pushed fuzzy kiwis in the 80s and discovered the produce biz. She focuses on promotions and marketing for retailers and consumers. What works? Solid in-store merchandising and promotions, social media and marketing campaigns integrated with sales across multiple levels. Working with distributors, wholesalers, grocers, and marketing agencies she knows the best ideas come from the ground up. Find her @freshguru