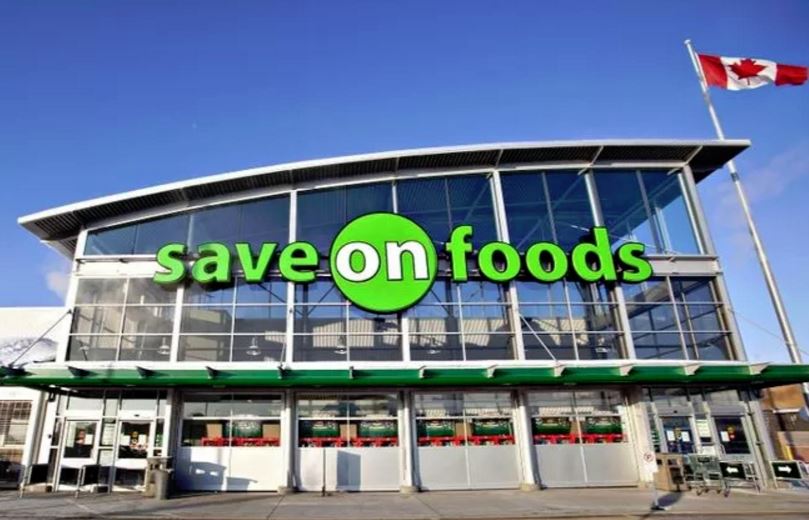 At 7 a.m. on November 19, the Northgate, St. James and Bridgwater Save-On-Foods stores will open for business, bringing the company’s promise of unique service, guaranteed lowest prices in the market, and the most innovative grocery offering in North America.

Save-On-Foods scours and matches competitors’ flyers each week and automatically adjusts prices, so customers know they are always getting the lowest prices in the market. Tailor-made for the people of Winnipeg, the 60,000-square-foot Northgate Save-On-Foods International, located at 1399 McPhillips Street, features a full traditional grocery offering along with more than 6,000 products from around the world, along with the best selection of seafood in the city.

The store also features a Starbucks, a frozen yogurt machine, and an amazing array of hot meals from around the world. With the full Save-On-Foods Kitchen all three stores will also feature fresh, made-in-store meal solutions; freshly cut meat, house-made sausages and hand-cut bacon; made-in-store pasta maker that will produce made-in-store ravioli and nine varieties of perogies; an in-store tortilla maker; and the best selection of seafood in the market.

The Northgate Save-On-Foods will also serve as the delivery hub for Save-On-Foods in Winnipeg, which will allow shoppers to order their groceries online at saveonfoods.com or using the Save-On-Foods app, and select a location to pick up their orders at or have them delivered right to their homes.

The company is celebrating its grand opening at all three locations with in-store product sampling, as well as family-friendly events all day. Winnipeg rock legend Randy Bachman will also be signing autographs at each store:

Plus, Save-On-Foods is giving away three trips to the Philippines, Mexico and Southeast Asia—locations inspired by the flavours of the world at Save-On-Foods International. Customers can enter to win until December 23.

The company is on a path of rapid growth, with more than 50 stores planned in the next five years in B.C., Alberta, Saskatchewan, Manitoba, and the Yukon. Its 16,000-plus team members are known for going the extra mile for their customers, and the company is committed to customizing each store to meet the needs of the individual neighbourhoods served.

“I know I speak for our entire team when I say I am thrilled with what Save-On-Foods has to offer the fantastic people of Winnipeg,” said Save-On-Foods president Darrell Jones. “Since we announced our expansion to Winnipeg last year, we’ve been working hard to tailor these three stores to their unique communities based on what our neighbours have told us they want, and we’re confident these stores will wow our new customers. Our hundreds of new team members across the city can’t wait to go the extra mile for their customers right here in the heart of Canada’s prairies.”

“The announcement last year of the Save-On-Foods openings in Northgate Shopping Centre, St. James Station and Bridgwater Forest was met with lots of excitement in these communities,” said Winnipeg Mayor Brian Bowman. “It will certainly also be an exciting time for the 1000 new team members employed at these stores, marking a significant investment by Save-On-Foods in our city. On behalf of the City of Winnipeg and my City Council colleagues, I want to extend a warm welcome to Save-On-Foods to Winnipeg.”