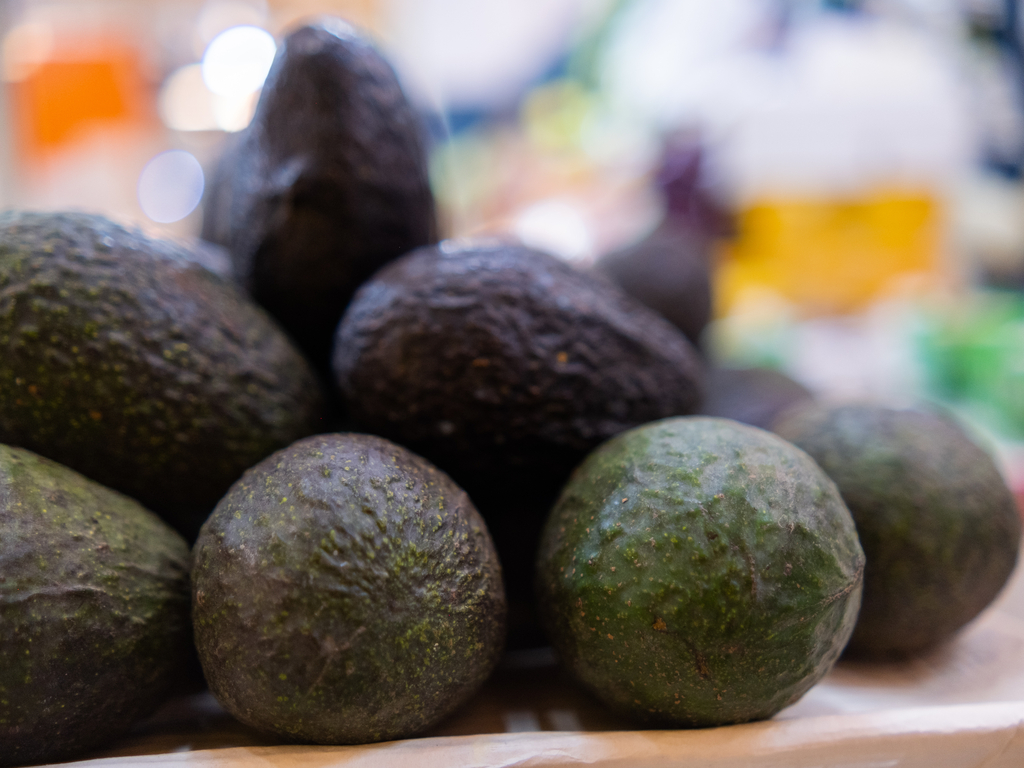 As you are aware, the Public Health Agency of Canada is collaborating with federal and provincial public health partners to investigate an outbreak of Salmonella Enteritidis illnesses in BC, AB, SK, MB, and ON. The source of the outbreak has not been confirmed, and the investigation is ongoing.

The Public Health Agency of Canada will be updating its Public Health Notice today to reflect the investigation findings to date. The notice will indicate that there are now 79 laboratory-confirmed cases of Salmonella Enteritidis illness under investigation in: British Columbia (34), Alberta (28), Saskatchewan (4), Manitoba (11), and Ontario (2). The illnesses reported in Ontario are related to travel to Alberta and British Columbia. Individuals became ill between early September and mid-November 2021. The outbreak appears to be ongoing, as illnesses continue to be reported.

Many of the individuals who became sick reported eating fresh avocados purchased from grocery stores or served at restaurants before their illness. Investigation findings to date have identified that these avocados have been distributed in British Columbia, Alberta, Saskatchewan and Manitoba. The investigation is ongoing and more information is needed to confirm the source of the outbreak.

The Public Health Notice update will be sent to the newswire, promoted on social media. Once the notice is live, it will be posted to our website at the links below.