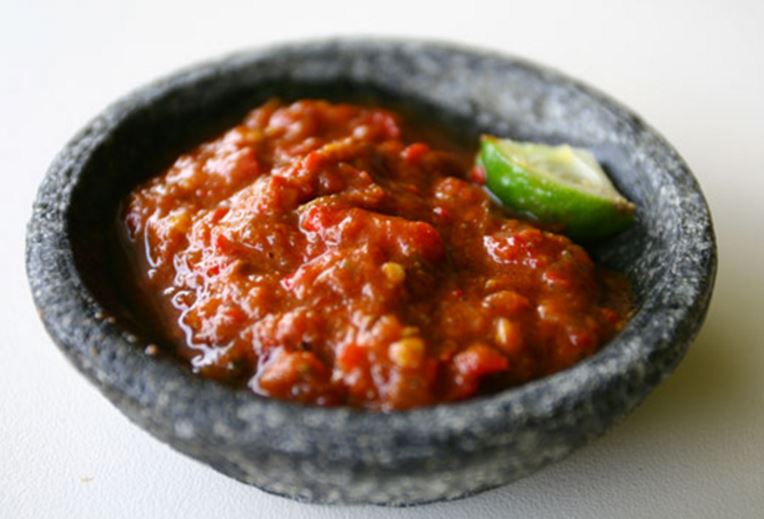 Chicago-based Datassential, which tracks menu trends, has released its list of 15 flavour trends.

In no particular order they are:

Dukkah: Egyptian dukkah blends spices like cumin, coriander, sesame seeds, thyme, mint, and pepper with toasted nuts and seeds, ranging from hazelnuts to pumpkin seeds. It’s often used as a dip or meat rub. Though it still appears on relatively few menus, it is one of the highest-scoring ingredients on Datassential’s “What’s Hot Index.”

Cajeta: This Mexican confection is made by reducing goat’s milk until it’s caramelized for a sweet, tangy syrup that can be used as a next-level dulce de leche.

Avocado Oil: Made by pressing avocados, this oil is prized as both a cooking oil with a high smoke point and a healthy alternative to olive or coconut oils, used in salad dressings and condiments. The growth of avocados on menus in recent years (+21% in the past four years alone), coupled with the popularity of “alternative” ingredients (milks, nut butters), is driving interest in avocado oil.

Galangal: Widely used in Southeast Asian cuisines, galangal looks and acts like ginger, though it has a sharper flavor with citrus and pine undertones. Ginger appears on over half of U.S. menus today, so galangal can step in as a more unique option.

Next-level Seaweed: Seaweed certainly isn’t new to consumers, but operators are embracing new iterations, from shio kombu to farm-raised American wakame. Use it on salads, bowls, seafood, and as a seasoning.

Finger Limes: Fine dining chefs have been fans of finger limes for a few years and now the Australian finger lime industry is finally catching up to meet demand for this natural citrus “caviar.” According to Datassential’s July 2016 issue of On the Menu, over 30% of consumers are interested in trying this fruit.

Umeboshi: As flavors like miso and kimchi grow on menus, these pickled and fermented Japanese plums with a sweet-and-salty flavor profile are a next-generation Asian ingredient to watch. According to our June 2016 issue of On the Menu, 1 in 4 consumers are interested in trying the plum.

Chermoula: Think of chermoula as the North African version of pesto or chimichurri, made with cilantro and/or parsley, fresh chilies, spices, garlic, and olive oil. According to Datassential’s World Bites: Morocco, 36% of consumers said they would purchase chermoula from a restaurant or supermarket.

Tobiko: Flying fish roe, or tobiko, has long been used on sushi, but now US chefs are embracing it (and its many colors and flavors) to top poke, Asian-inspired bowls or plated seafood entrees.

Gose: Pronounced gose-uh, this top-fermented German wheat beer is brewed with coriander and salt – it has a distinctive tart/salty taste. It’s one of the fastest-growing options on alcoholic drink menus today.

Teff: This tiny Ethiopian grain has been a staple for the country’s famed runners and now it’s being hailed as the next ancient grain superfood in the U.S.

Zhug: This Yemeni hot sauce is ubiquitous in Israel, where fresh herbs like cilantro are combined with spices like cardamom, some olive oil, and plenty of hot chilies to give it a spicy kick.

Karashi: Hot-and-spicy Japanese karashi mustard can be used in place of wasabi for an in-your-face flavor. It also scores high on Datassential’s “What’s Hot Index.”

Sambal: Sambal refers to range of sauces and relishes in Indonesia, but sambal oelek is the most common in the U.S., typically made with fresh chilies, salt, citrus, garlic, and a bit of sugar. One in three consumers said they would purchase it from a restaurant or grocery store, according to Datassential’s World Bites: Indonesia.