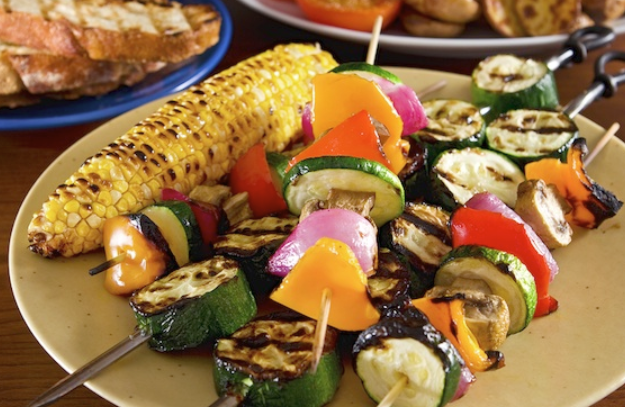 There may be more vegan barbecue and tangerine sparkling water instead of burgers, ice cream cones, chips and soda at backyard barbecues this summer. Food choices this year may instead include Sriracha jackfruit, chili lime chips and non-dairy frozen desserts.

The move to meat alternatives continues to gain traction, it said. Thirty-three per cent of U.S. consumers, and 37% of millennials indicated they planned to buy more plant-based foods in 2018. This shift, together with an increase in specialty plant-based products, may increase the vegan options at the family picnic and other summer celebrations, Mintel reported.

“Although barbecue selection has become more diverse, with the addition of fish and cheese in recent years, vegan barbecue might not have been a consideration for a meat-eater — until now,” explained Melanie Zanoza Bartelme, global food analyst at Mintel, in an article on the company’s website.

“A clear trend has emerged for consumers in the U.K. to cut, limit or reduce how much meat and poultry they are eating; 28% of adults have done this over the six months to March 2017,” she said. “Flavour-bursting new varieties of vegan alternatives made from innovative ingredients like Indian jackfruit, which due to its texture and flavour is becoming an increasingly popular meat substitute, will be the star of the vegan barbecue this summer.”

“Ice cream brands [that] claim to offer health benefits have historically been hard to find in Europe,” he said. “As consumers look to balance their diets with an occasional treat and a boost to their mood, more ice cream brands will emerge which aim to combine indulgence and health.”

The usual summer satisfiers such as lemonade and soda are falling out of favour amid health concerns and government regulations on sugar. Beverage makers are offering more flavoured sparkling waters, “bringing naturalness and flavour to the soft drink market, and presenting alternatives to sugar and artificial ingredients,” Mintel said. Consumers are choosing water more, according to Mintel, which found 37% of Americans 25 to 34 have had flavoured sparkling water in the last three months. Unsweetened options, include the more exotic flavours beyond lemon or cucumber.

This article appeared at StoreBrands.com.