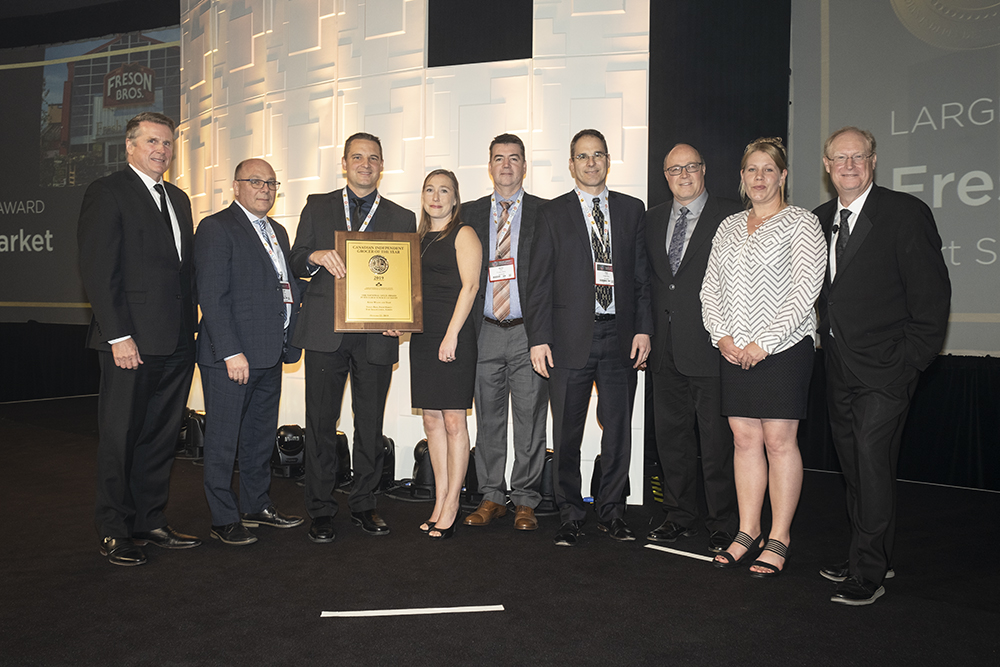 The 57th Annual Canadian Independent Grocer of the Year Awards Ceremony was presented on October 23, 2019, in Toronto, in front of a gala audience of over 500 leading grocers, suppliers, and distributors at Grocery Innovations Canada 2019, Canada’s premier grocery conference and trade show.

The NATIONAL GOLD AWARD Winners (pictured in gallery) for Top Independent Grocer of the Year for 2019 are:

CFIG is proud to announce that Mike Coleman, Frank Coleman and the Coleman Family of Colemans, Corner Brook, NL, were awarded THE ARNOLD RANDS HERITAGE AWARD. The award is given to the year’s best multi-generational store that is privately owned, and that has been in the same family for at least two generations, in the same community for 35 years.

CFIG is proud to announce the following grocers into the HALL OF FAME (IGYA):

Daniel Giroli and Team, The Market By Longo’s – HBC, Toronto, ON

The Canadian Independent Grocer of the Year is the most prestigious award CFIG can bestow. Each year, independent grocery stores from coast-to-coast in Canada compete for the coveted title in each of the specialty, large, medium and small surface categories. Each of the competing stores is visited personally by a highly respected retail management expert, who evaluates competing stores based on retailing excellence and innovation, store team performance, customer service, space utilization, freshness and cleanliness. The gala awards evening takes place annually at Grocery Innovations Canada, the premier grocery event in the country. 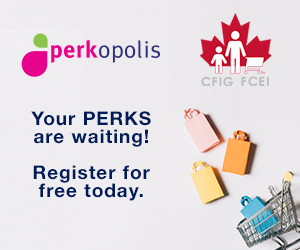