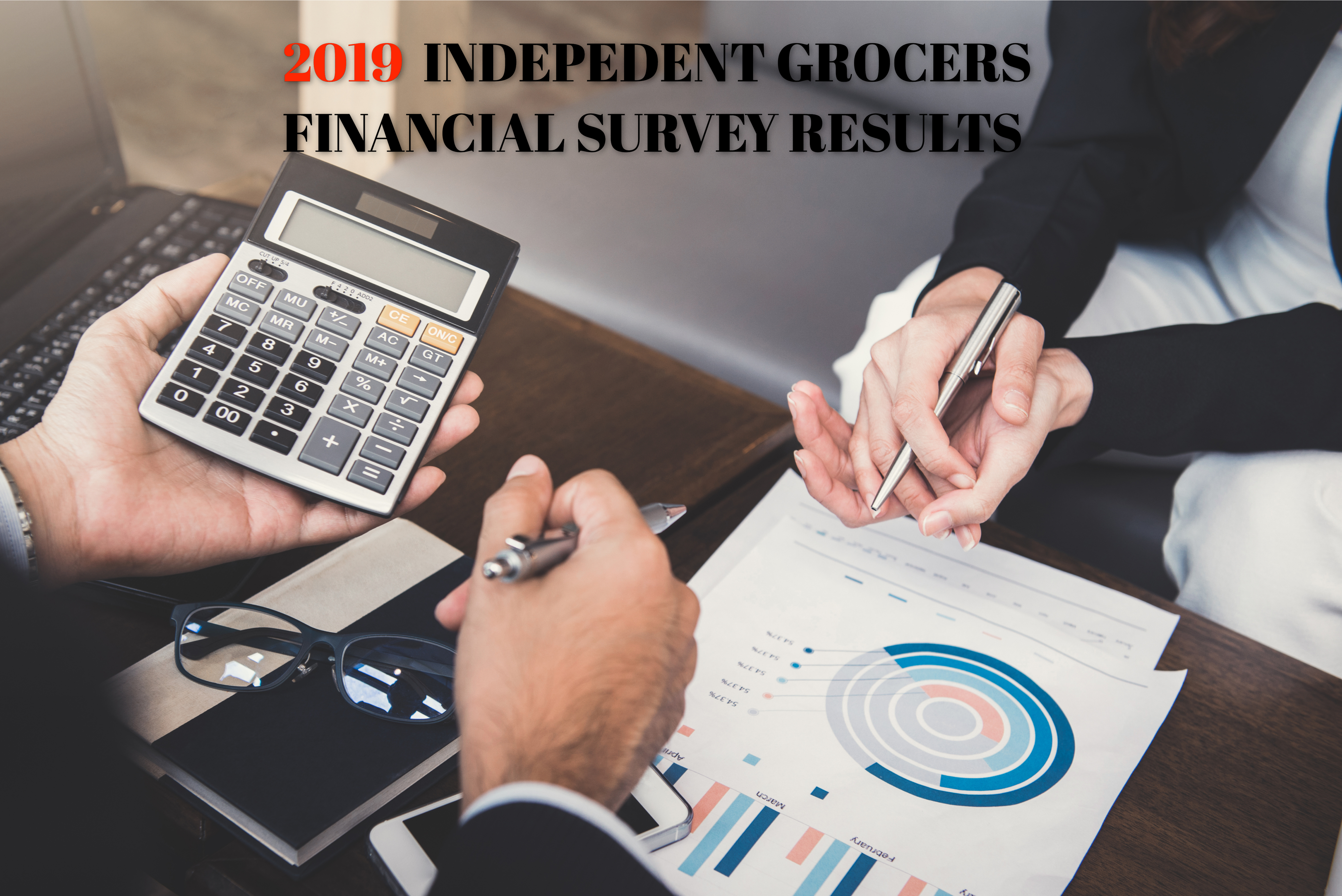 Toronto, ON (October, 2019) — The 2019 edition of the annual Independent Grocers Financial Survey, a joint study between the Canadian Federation of Independent Grocers (CFIG) and FMS Solutions, documents continued strength and resilience among independent operators with solid sales and profit performances in a very tough marketplace.

Over 2018, 62.2% of independent retailers improved same-store sales growth, in addition to 16.2% holding their ground. This resulted in a same-store sales gain of +2.1%, before inflation adjustments. A little more than four in every 10 dollars were generated by perimeter departments, including produce, meat, and deli. “Food culture is shifting, and consumer wants and needs with it,” says Tom Shurrie, President and CEO of CFIG. “Independent grocers know their shoppers and despite being in an environment where shoppers are heavily focused on money-saving measures, they are growing sales by meeting and exceeding the new shopper expectations.”

The marketplace allowed for some margin relief, with the total store margin increasing to 26.9%. Departments with significant margin improvement include grocery, frozen and deli. “Finding growth in a difficult marketplace means focusing on pockets of growth,” says Bob Graybill, President, and CEO of FMS. “Convenience and time-saving is one of the biggest megatrends driving sales right now, and a big reason behind the growth in both frozen foods and deli prepared.”

The minimum wage increases were a major cause of concern for independents — having a greater impact on business than the competition and the economy. No less than 62.5% saw upwards pressure on their labor costs, which reached a study high of 14.8% of sales. Independents focused on expense reductions in other areas to help offset at least some of the increases in labor costs. “Grocery is a people business,” says Graybill. “While labor costs are rising, current unemployment levels may allow grocers to strengthen their A-team. After all, our best weapon in winning the grocery dollar is people, great people.”

Lessons from the Nation’s Profit Leaders

With an increase in same-store sales and slight improvements in margins, but rising expenses, the net profit before taxes was unchanged at 1.5% of sales. More than anything, the independent marketplace grew more divided. The profit leaders, those in the 25th percentile in net profit performance, pulled away further and averaged 5.4% net profits. Common traits among profit leaders include a high focus on fresh, particularly meat and produce, along with strong margin and expense management. They show a clear commitment to keeping long-term debts low, reinvest profits into their companies and maintain excellent inventory and shrink management —all paying off in above-average sales, margin and profit growth.

Wait and See Mode Regarding Investments

The lack of economic growth is causing independents to be in a wait-and-see mode in terms of capital investments, store and program/service development. Today, fewer than 40% of independent grocers are offering e-commerce and just 12.9% of independents are planning on adding online ordering in the next year. “Continued investment in stores and online capabilities will be a key step for continued growth,” says Shurrie. “But more than anything, this study shows the business savvy and resilience of the independent operator for years to come.”

Canadian Federation of Independent Grocers (CFIG) — The Canadian Federation of Independent Grocers is a non-profit trade association founded in 1962, which continues to be a collaborative community, equipping and enabling independent, franchised and specialty grocers for sustainable success. CFIG is the strong and united voice for the independent grocery retailers to Industry and Government across Canada. CFIG also provides programs that support operational excellence while fostering solid relationships among retailers, distributors, and suppliers.