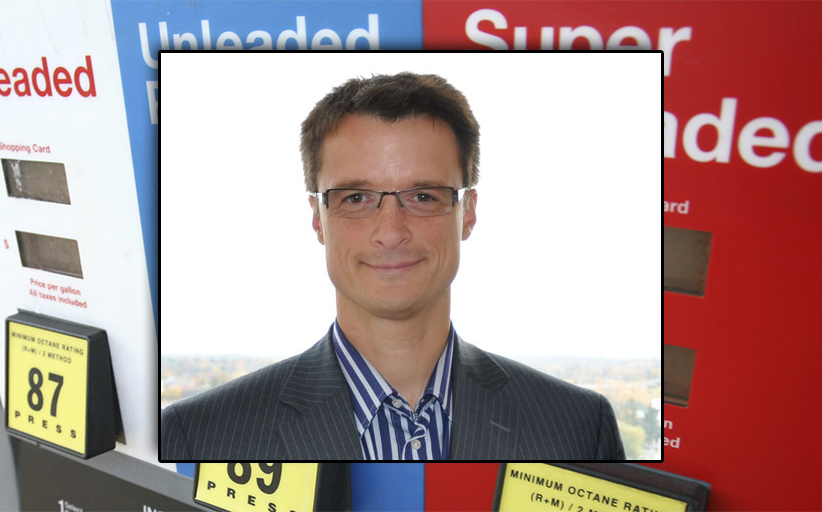 Lower prices at the pump have limited impact on grocers

The five-year low in gas prices recorded at the end of 2014 may have had consumers smiling at the pump, but the associated drop in the Canadian dollar means rising costs in certain grocery categories will pose a concern for retailers this year.

“Energy costs are less of a factor than, say, 25 years ago,” explained Sylvain Charlebois, a food distribution and policy researcher at the University of Guelph in Ontario. He said slumping gas prices help retailers reduce distribution costs in areas such as northern Ontario and Quebec, but the heavy investments many companies have made in logistics mitigate that effect in urban areas.

Instead, imports are the big story for 2015, Charlebois noted. In Food Price Report 2015, his research group’s fifth annual forecast predicted increases ranging from 3% to 5% for meat, fish and seafood and for vegetables, while fruit prices could also rise as much as 3%. In fact, when comparing fruit and vegetable prices for the month of November, they jumped by 10% from 2013 to 2014.

“When it comes to food imports, there are fewer options for distributors to import affordable fruit and vegetables into Canada,” said Charlebois.

In the protein category, however, there are many possible substitutes for consumers to explore when some products become more costly. So knowing that meat prices are expected to rise is one thing; knowing what consumers will go for if they don’t buy meat is what grocers must figure out.

In an effort to understand shifts in food prices, Charlebois has examined historical data going back to 1972. He said the biggest challenge is that cycles in prices that used to occur over five or six years now manifest in two years or even less than a year, and grocers have to absorb shocks to the supply chain much more rapidly now.

A factor of growing significance in this is the environment, as noted in Food Price Report 2015. For example, exceptionally severe droughts in California in 2014 have contributed to ascending produce prices.

But another news item from last year pointed to the importance of smaller stores for consumers—that is, Loblaw’s acquisition of Shoppers Drug Mart.

“We’re seeing a lot of different things happening, which really points to the question of what is the future of the traditional grocery supermarket…. I don’t think we’re going to see an increase in big-box stores. But there is a trend out there; in Windsor and Calgary, Loblaw opened up a new concept called the Box, which is simplicity at its best in food retailing. It’s very simple, very affordable, but it’s also very small. So I expect consumers to be looking for different things. I think there’s a bright future for independent stores.”