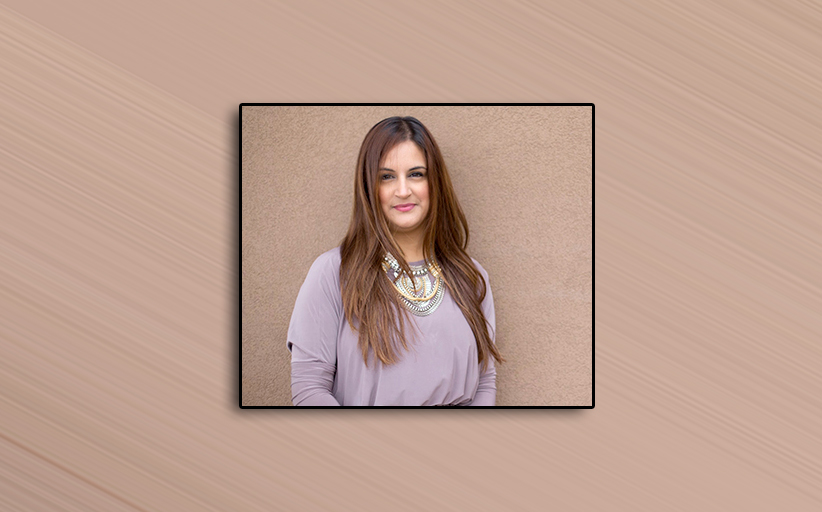 Salima Jivraj wasn’t always a foodie, but exposure to the President’s Choice test kitchen when she worked in marketing at Loblaw fired up her gustatory curiosity. There was just one problem: as a Muslim, dietary restrictions prevented her from sampling many of the dishes.

Inspired, the Toronto native began a blog exploring various restaurants offering halal cuisine—which basically means food permissible for Muslims to eat or drink, and for meat refers to animals that have been blessed and sacrificed according to Islamic guidelines. Recognizing a need, Jivraj launched Halal Foodie magazine in 2013.

Today, halal food represents a $1-billion market annually in Canada, with the largest Muslim populations found in Toronto, Montreal and Vancouver. “But at a recent grocery retail show, I met so many retailers from the Prairies and from the East Coast who said they had pockets of communities asking where they can find halal meat,” said Jivraj. “So in the next five to 10 years, I’d expect to start seeing growth across Canada because of opportunities across the country.”

Here are five tips you can use to better serve this expanding customer base:

“You’ll turn people off if you don’t understand how to handle halal, and that’s bad for business,” said Jivraj. “We offer consulting in this, and it’s very specific.” Her company has helped Blue Sky, a new Toronto grocery chain, meet the needs of halal consumers.

Cross-contamination with non-halal food is a major issue, so many customers will go to a specialty butcher for meat. “Stores such as Sunny Foodmart and T&T do a good job—they have separate, fully halal meat counters that are owned and operated by community members who are certified through the Halal Monitoring Authority,” explained Jivraj.

Jivraj’s research has shown that people are used to going to one shop for their meat, then get fruit and veggies from the Asian market, and then buy other groceries at Wal-Mart. If you can eliminate one of their stops by making it easier for them to shop at your store, you will increase your business.

While meat is a key aspect of halal food, and the range of boxed goods in this area is expanding, there are other categories to address. “There are other halal products like Jell-O, marshmallows, candy and convenience meals out there,” Jivraj noted, referring to the problem that most gelatin used in candy is not halal, as it is derived from animal bone (including pigs).

Canadian stores are becoming aware of non-Christian holidays, which makes more customers feel welcome. “When it’s Ramadan, some stores have a flyer with certain items marked down, or they say ‘Happy Eid,’ or ‘Eid Mubarak,’ which makes people feel like this is a place where they can shop.”

For more information, contact Salima Jivraj at salima@halalcomedia.com, 647-300-5679 or on LinkedIn. 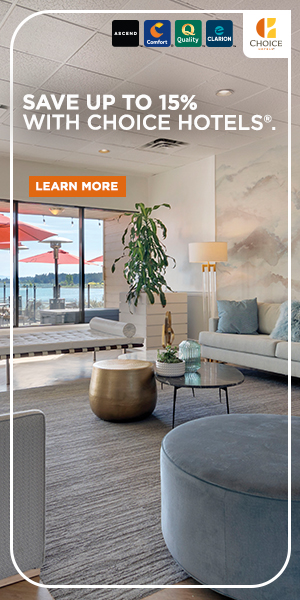