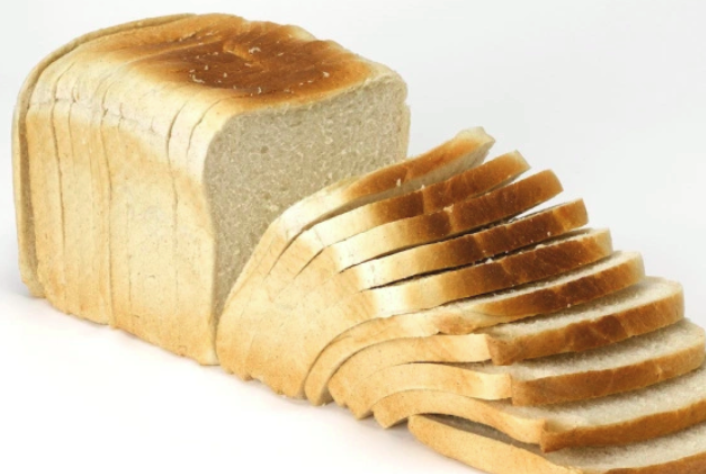 As members will undoubtedly be aware from widespread media coverage, earlier this week court documents relating to the Competition Bureau investigation of the Loblaw company and other major chain retailers involving bread price fixing, were released.

Since CFIG is mentioned in the court documents and this article from the Globe and Mail, we wanted members to have a short explanatory note as to our role.

CFIG represents our members.  We advocate on your behalf.   One of those areas of advocacy relates to competition issues.  In an industry that is highly consolidated and where fair market practices can become distorted and put our members at a disadvantage, this area is an important advocacy priority.

When our members bring competition issues to our attention, where there may possibly be a transgression of the Competition Act, we follow a protocol of dealing with these complaints.

First, at all stages we maintain the confidentiality of our members.  If the complaint is credible, we will first reach out to the company involved.   Our objective is to find a resolution and many times just improving the lines of communication, can eliminate or resolve problems.  If however, the response from the company to our members complaint is not satisfactory, or we receive no response at all, we will take the complaint forward to the Competition Bureau.  This is what happened with respect to the bread fixing probe.

Although the court documents indicate that Loblaws had already flagged this issue to the Bureau, prior to CFIG also raising this as a concern.  We only want our members to understand our process, we do not feel we need to defend our decision to forward the complaints.  It is the conduct by others  that needs to be defended.

In any event, the position of CFIG is that this is not a Loblaw issue, or chain issue or a bread issue.  It is an industry issue.  We have long maintained that having a Code of Conduct in place for the industry, both retailers and suppliers, similar to that which exists in other jurisdictions such as the UK and Australia, is long overdue for the Canadian food industry.