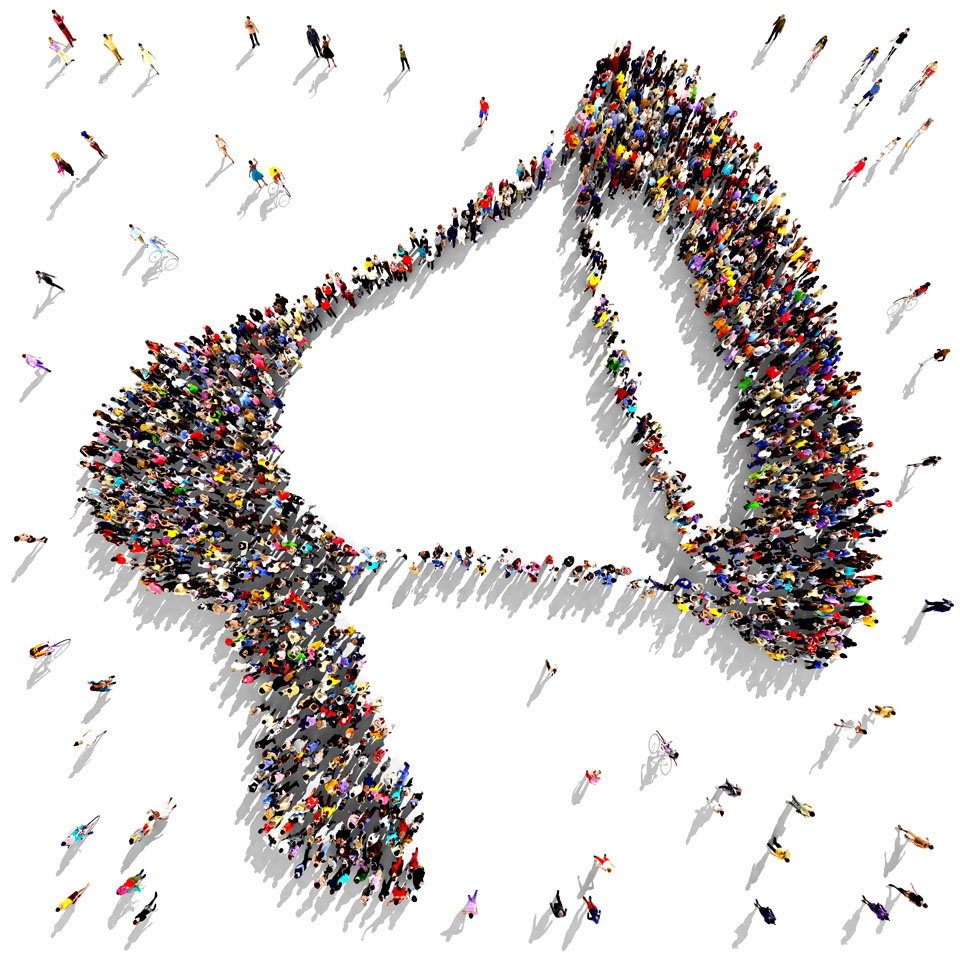 With my inaugural first message in Express Checkout, I wanted to start by saying that CFIG continues to act as the voice of the independent. You would have received your membership packages this month – without your support CFIG would not be able to do the work it does on behalf of all independents. As we begin this year, here’s a reminder of how some of your dues are put to work.

CREDIT CARD FEES – WHAT’S IN YOUR WALLET? 3 HANDS!
CFIG led the fight over the past three years in maintaining pressure on the government to bring forward further reductions in interchange fees. The credit card companies, banks and payment processors, the 3 hands in your wallet, continue to levy fees higher than other jurisdictions. Our efforts resulted in Visa lowering their grocery rates to 1.23% and MasterCard to 1.22%. In September, Finance Minister Morneau announced further measures. An additional drop in the overall average rate to 1.4%–along with cuts to premium card rates. This will help ensure that the lower rate for independent grocers to 1.22% will actually be realized.

IN-STORE LABELLING EXEMPTION
CFIG advocated to the federal government the need to recognize the unique challenges of a small business grocer. When new labelling requirements were imposed on the food industry, all products produced in-store or in a commissary for sale in a one-store operation, were exempted from nutritional and allergen labelling requirements. This has saved single- and multi-store grocers thousands of dollars annually. Last December, when the Safe Food for Canadians Act was passed, CFIG fought to ensure the exemption was maintained, in the face of opposition from some who wanted the exemption repealed.

CHEESE QUOTA – INDEPENDENTS GET A FAIR SLICE
The implementation of the Canada-EU Trade agreement, known as CETA, will bring in several thousand tonnes of European cheese products into Canada with no tariff. Due to CFIG efforts, the government determined that 30% of the allocation would go to small- and medium-sized retailers and distributors, while 20% would go to the larger retailers and distributors. This is a six-year process and over this period, CFIG will be monitoring the implementation.

FOOD SAFETY
When food safety issues emerge, such as the recent Romaine lettuce recall, CFIG is there working with regulatory authorities to monitor this issue on your behalf and to provide input and advice to the government. This in turn allows us to keep our members informed and up to date, along with providing you with guidance.

CONSOLIDATION AND COMPETITION
Retail and supplier consolidation has in some cases distorted fair, competitive practices in the food industry. CFIG continues to raise the profile of this issue and the need to ensure that independent retail grocers are not singled out and treated unfairly in their dealings with suppliers.

ENERGY PRICES
While this has been largely an Ontario issue, it is expected that as more provinces eliminate coal and upgrade their infrastructure, energy prices in other provinces will increase significantly. In Ontario, these prices have increased too much and too quickly. The IESO conducted a special study of the independent grocery channel along with in-store audits. These results will be shared with members across the country in the months ahead.

CFIG AND COALITION WIN TAX REDUCTION
CFIG pushed for a small business tax reduction. It was the reason why we were invited to join the Prime Minister when a 2% tax cut to the federal small business tax rate was announced. This rate will be fully in effect as of January, 2019.

BEER AND WINE – HERE’S TO YOU!
When the Ontario government opened up the sale of beer and wine in grocery stores, CFIG advocated for independents to get a fair share. That is why the province decided to establish two separate pools for bidding–one for independents, one for chains. Independents can bid in both pools, chains only in the one. Also, independents had a guarantee to receive 20% of the beer licenses and 25% of the wine licenses. In addition, AGCO inspection fees were slashed from $7000 to $1000, for the independents only. Without CFIG, there is no doubt there would not be a single independent able to bid against any large chain to win a license.