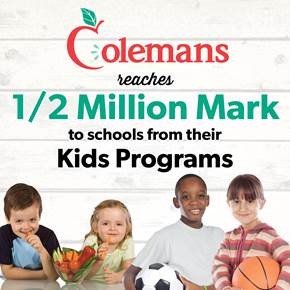 Colemans, a family owned company proudly announce $20,000 will go to schools across the province from their Kids Get Active Program.

Colemans based in Corner Brook with 13 grocery stores and 5 partner stores are celebrating 85 years in operation.

Colemans jump-started their commitment to healthy lifestyle choices for children in 2004 when they partnered with Quaker and contributed $5,000 to school breakfast programs then later naming  the program Colemans Kids Eat Healthy.

In 2010 Colemans added a second program, Kids Get Active which distributes funds to schools enabling them to purchase sporting equipment.

To date, Coleman’s contribution to provincial schools has reached $500,000.00.

This would not be possible without the support of customers and national & local food suppliers like; Heinz/Kraft, Campbell’s, Kruger, Kellogg’s, Lipton Unilever, ConAgra Foods (Dole & Aylmer), Smucker’s and Purity.

A presentation to 48 School Principals will take place at all Colemans & partner stores including Bidgoods, Swyers, Co-op Gander, Co-op Clarenville and Winsor’s Fresh Foods Monday May 6 at 10:30 am 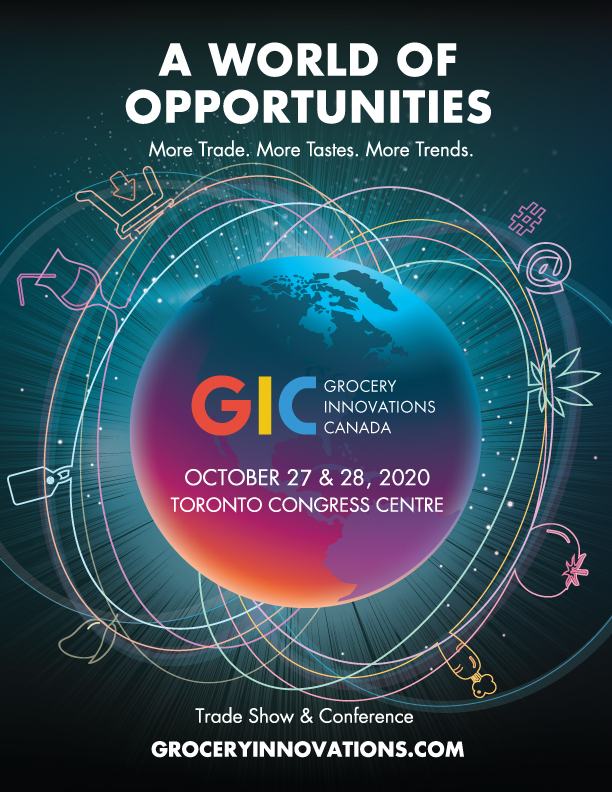