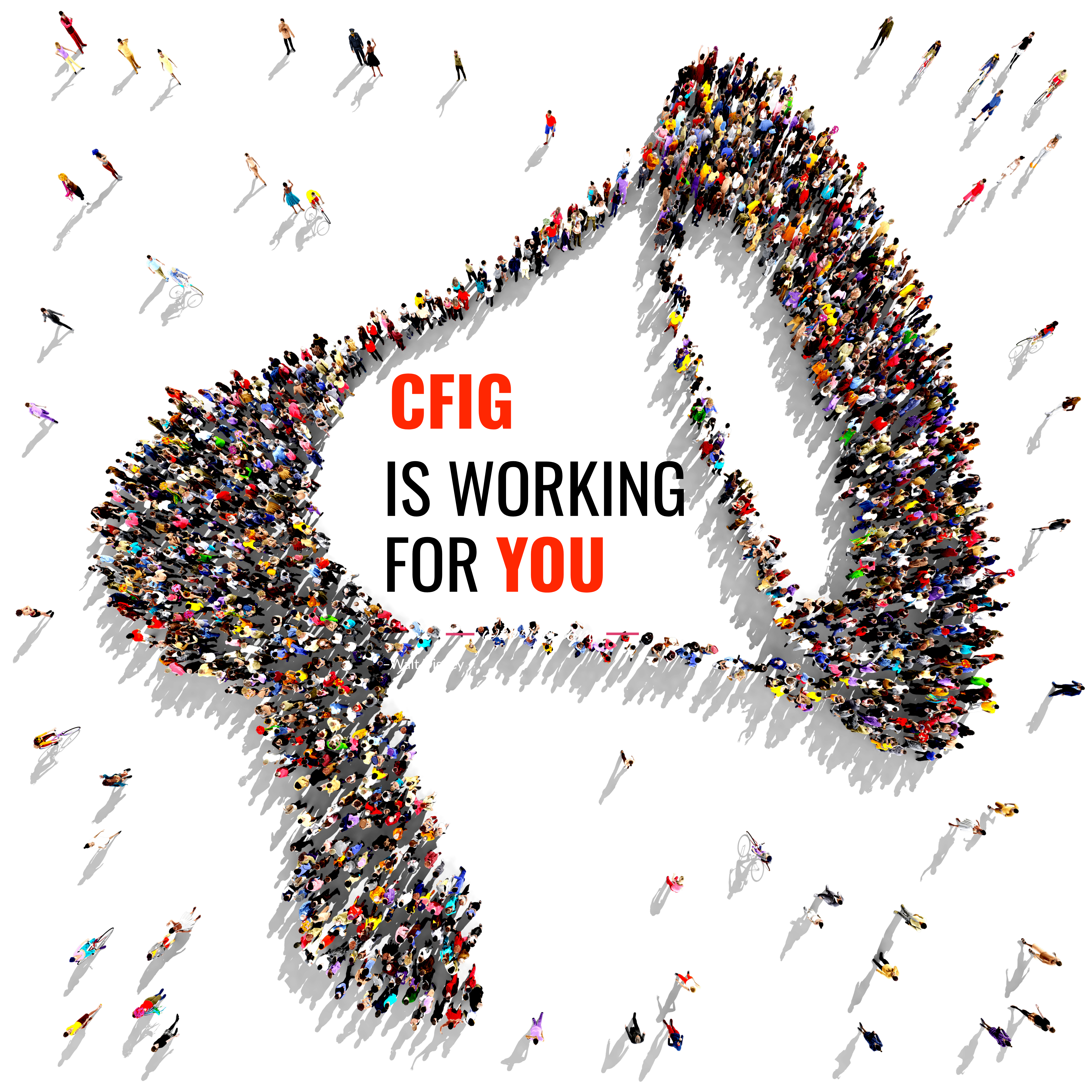 CFIG Continues to Work for Independents

CFIG and the Small Business Matters Coalition–now the largest voice for small business in Canada–led the fight over the past four years in maintaining pressure on the government to bring forward further reductions in interchange fees. The credit card companies, banks and payment processors, the 3 hands in your wallet, continue to levy fees higher than other jurisdictions. Our efforts resulted in Visa Lowering their grocery rates to 1.23% and MasterCard to 1.22%. In September 2018, Finance Minister Morneau announced further measures.  Beginning in April, 2020, when the agreement signed between the Harper government and the credit card companies expires, there will be a further drop in a few months to a new overall average rate of 1.4%–along with additional cuts to premium card rates. This will help ensure that the promised lower rate for independent grocers will actually be realized.  But these reductions have translated into thousands of dollars each for all our members.

CFIG advocated to the federal government the need to recognize the unique challenges of a small business grocer. When new Labelling requirements were imposed on the food industry in 2005, CFIG was able to win regulatory approval that all products produced in-store or in a commissary for sale in a one-store operation, were exempted from nutritional and allergen labelling requirements. This has saved single- and multi-store grocers thousands of dollars annually.  In 2019, when the Safe Food for Canadians Act was proclaimed, the exemption was continued, which CFIG had fought to maintain,

The implementation of the Canada-EU Trade agreement in the fall of 2018, known as CETA, will bring in several thousand tonnes of European cheese products into Canada with no tariff, over a five year period. Due to CFIG efforts, the government determined that 30% of the allocation would go to small- and medium-sized retailers and distributors, while 20% would go to the larger retailers and distributors. This is a five-year process and over this period, CFIG will be monitoring the implementation.

Retail and supplier consolidation has in some cases distorted fair, competitive practices in the food industry. CFIG continues to raise the profile of this issue and the need to ensure that independent retail grocers are not singled out and treated unfairly in their deal­ings with suppliers.

In April 2019, the Federal government announced a $12 million grant to Loblaw under the Low Carbon Energy Footprint (LCEF) program.  CFIG and other associations were not aware this program existed, although with a minimum spend of $1 million on the part of an applicant, not many small businesses could have accessed the program.  Following the Loblaw announcement, the program was terminated.   CFIG fought for the program to be re-opened and with new thresholds for eligibility that made the LCEF program more accessible for small- and medium-sized businesses.  In May, 2019, the LCEF program was re-opened, with much lower thresholds for applicants, a minimum spend by the government of $20,000 for an $80,000 project—and a maximum spend of $250,000 for a $1 million project.  As well, the government brought forward the provision that applications, if similar, could be “bundled” together and sent in under the auspices of CFIG, to ensure minimum spend requirements were met.

The Small Business Matters Coalition that CFIG leads was strategically engaged with the federal government on the proposed reform of the small business tax framework, released in the summer of 2017. The Coalition used the opportunity for close engagement to raise concerns about the proposals that many others were raising, but the Coalition-alone-also took a more strategic and nuanced approach.  So while not opposing even the concept of reviewing the small business tax structure, we pushed changes to the proposals, along with a further small business tax reduction, an acceleration in the ability to write off new equipment purchases and further reductions in credit card fees.. It was the reason why the Coalition-alone-was invited to join the Prime Minister at the October announcement of the 2% tax cut to the federal small business tax rate, which went into effect in January, 2019.  The Accelerated capital cost write off provision was brought forward in November, 2018 and the further downward push on credit card rates was announced in the fall of 2018 as well.  Notably, no CFIG members have indicated they were impacted by the tax reform changes.

BEER AND WINE – HERE’S TO YOU!

When the previous Ontario government opened up the sale of beer and wine in grocery stores, CFIG advocated for independents to get a fair share. That is why the province decided to establish two separate pools for bidding–one for independents, one for chains. Independents can bid in both pools, chains only in the one. Also, independents had a guarantee to receive 20% of the beer licenses and 25% of the wine licenses. In addition, AGCO inspection fees were slashed from $7000 to $1000, for the independents only. Without CFIG, there is no doubt there would not be a single independent able to bid against any large chain to win a license.  The current government is poised to bring in a new framework that would allow all grocery and convenience stores to sell beer, wine and spirits.  CFIG is pushing back against a request by the chains to have no minimum pricing.  Again, if there was no CFIG to do that, the landscape for the new system would be littered with the casualties of independent grocers unable to compete with chain pricing.

The current Ontario government is reviewing the feasibility of relocating the Ontario Food Terminal (most likely as a means of reaping a large cash windfall).   This is being strenuously opposed by CFIG and we have aligned with other stakeholders who have a similar interest in keeping the current location.  Moving to another out of the GTA location will undoubtedly trigger additional costs for users and customers of the OFT, which in turn will impact prices for consumers at independent stores, particularly in Southern Ontario.