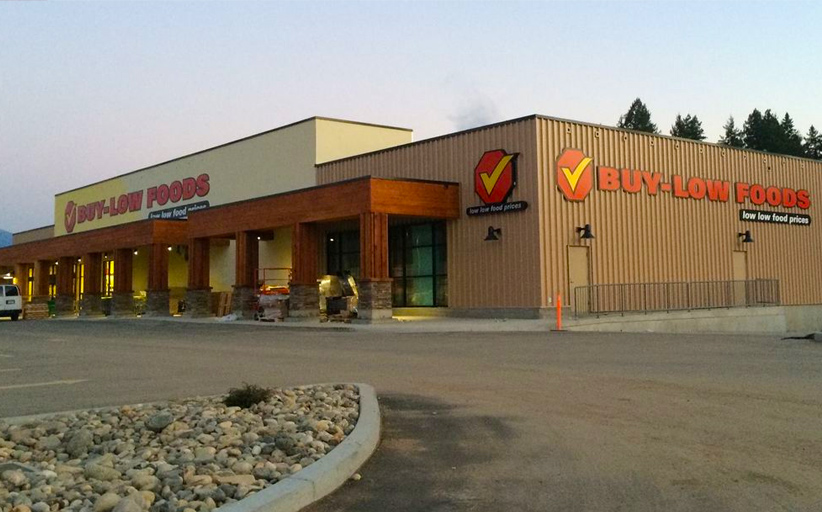 Clearwater, B.C.–Buy-Low Foods recently opened its Clearwater store location, located 126 km from Kamloops. Last year it bought out Safety Mart, the only grocer in town that served the community for 42 years. 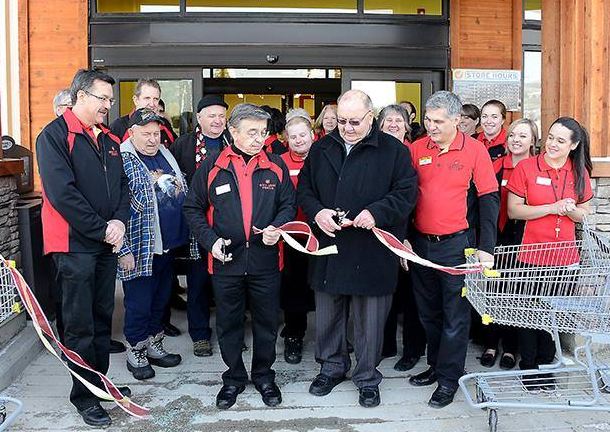 Corea also announced Buy-Low Foods is in the early stages of renovating, decorating, and preparing a new store in the Westminster Centre previously occupied by Save-On-Foods.

The 25,000-sq.-ft. store, owned by Surrey-based The Jim Pattison Group, which also owns Save-On, is expected to open in February 2015.

Westminster Centre located in the Lower Mainland, is home to a number of well-known retail and service establishments that include: London Drugs, Starbucks  and McDonalds. 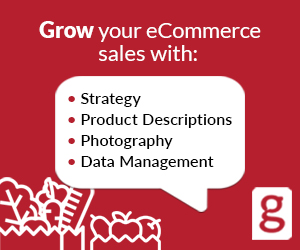